The British electrical Plug is also known as the BS (British Standard) plug, which refers to the power plug based on the British standard as the reference standard. British plugs are divided into assembly and injection molding. The assembly -type British plugs are removed and can be customized freely. Injection molding is generally integrated and unpolished. The common British standards on the market include BS1363, BS546, BS5733, etc. Europe Plug Adapter stipulate that a product must follow the standards to enter the UK. British plugs are not only suitable for Britain, but also Nigeria, Tanzania, India, Ireland，Pakistan, Malaysia, Singapore, Maldives, Hong Kong, China and other countries.

What We Can Make?

2. Tailor-made spare parts for machine: materials can be brass/iron/copper etc;

The British plug is three square foot plugs, including the “E, L, N” trigen, E (EARTH) extremely ground line, L (LIVE) level is a fire line, N (NULL) is extremely zero. “In the middle of the fire”, generally there will be signs on the Electrical Plug Housing. The British plug also identifies the corresponding current and voltage value, and the English plug with a fuse will be marked with the word “fuse”. The three copper feets of the English plug are the same up, down, left, and right. Its L pole is contained in the njo plug -to -pin, which plays a safe protection role. 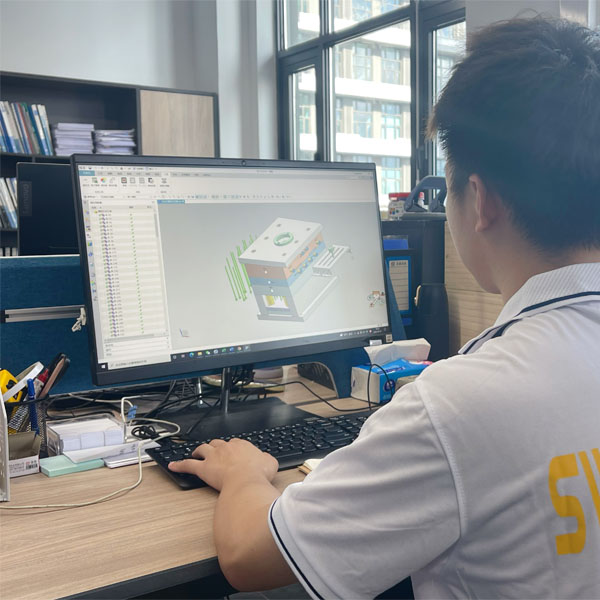 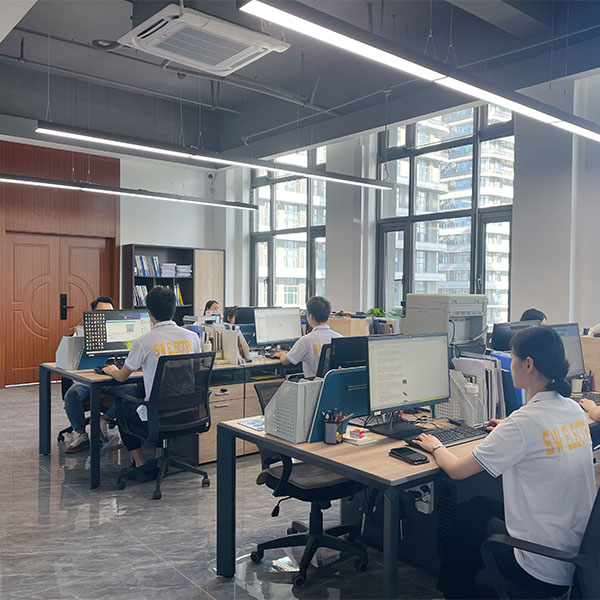